When considering building a business case for a new payroll solution, it might first be beneficial to consider the ramifications of not doing so. The risks associated with inadequate or non-compliant payroll design is the stuff of nightmares for CEO’s and CFO’s alike. No-one wants to be the organisation that makes news headlines due to payroll disasters. But it has happened, both to high profile organisations, such as the Ministry of Education in New Zealand, or Queensland Health, and smaller companies alike.  In these cases, significant investments were made in poorly specified or implemented payroll systems that did not deliver a Return on Investment. Indeed, they were likely to have cost themselves and their providers significantly more than expected, without delivering fully functional systems as a result.

When cast against the backdrop of what can go wrong and the potential impact on company reputation, the importance of developing and presenting a winning business case for a new payroll becomes clear and paramount. 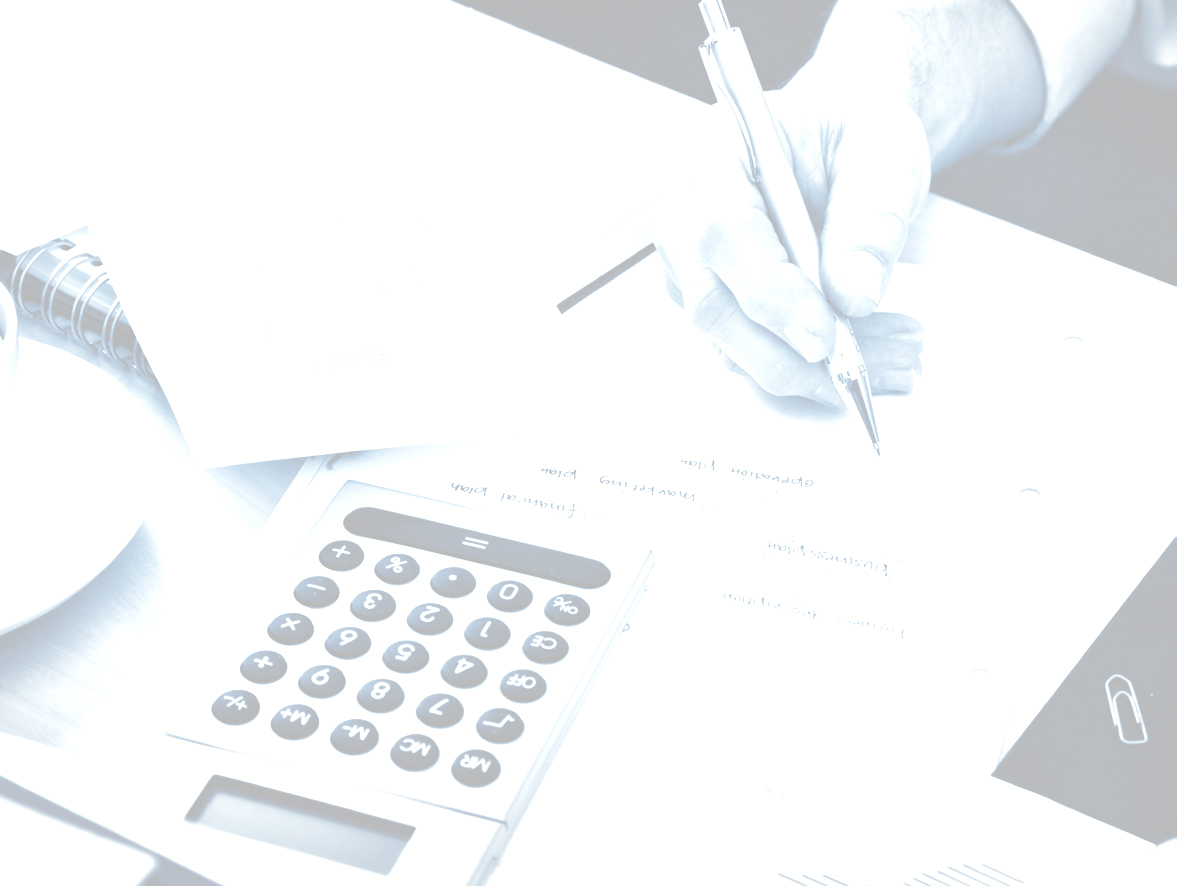